Randy & Manilla is a game where is discovered a mysterious quantum cyber-universe hosted by Net-Cubes that contain virtual worlds with various genres of games. A strange kind of virtual environment with the inspiration of Wreck-It Ralph in a later post-apocalyptic era to Ready Player One.

On the year 2142, In the mysterious interior of the quantum supercomputer created by Lambert Wilson, there is a cyber-universe surrounded by a brightly colored cubes called "Net-Cubes" that inside have a fantastic virtual worlds of pixelated structures, abstract and even in various ways. It is free from threats like hackers, cyber-spies and corporate and government organizations. But that doesn't mean that they have their own threats, such as the villain of the red Net-Cube, "Cracksom Virus" a dominant virus that puts all Net-Cubes in danger of being permanently eliminated in their favor and expanding their empire of computing corruption.

Then a message algorithm called "E-Mailer" arrives at the world of "Bloxland Qubitown", the home of Randy and Manilla, giving them an urgent notice that the entire cyber-universe is in a big danger of being destroyed by Cracksom, urging and begging to be their heroes, and they accepted the mission and they will embark on a great adventure about the different Net-Cubes, but E-Mailer will also accompany and open them portals to access the new worlds.

Randy Qubit Pix-It: Bold, somewhat brave and motivated. Their power ups are of fireballs and strength, which can remove obstacles and many enemies.

Manilla Von-It: The younger sister, cheerful, optimistic. Her power ups are speed, which can run, give quick attacks and mini-teleports that pass through glass walls and fences. In a few phases it will run similar to Sonic.

E-Mailer: The Messenger Algorithm that sends emails through all Net-cubes of the supercomputer. When he warns of a virus danger (such as Cracksom), he goes to alert Randy, Manilla or any other hero to motivate them to save Net-cubes from the impending disaster. 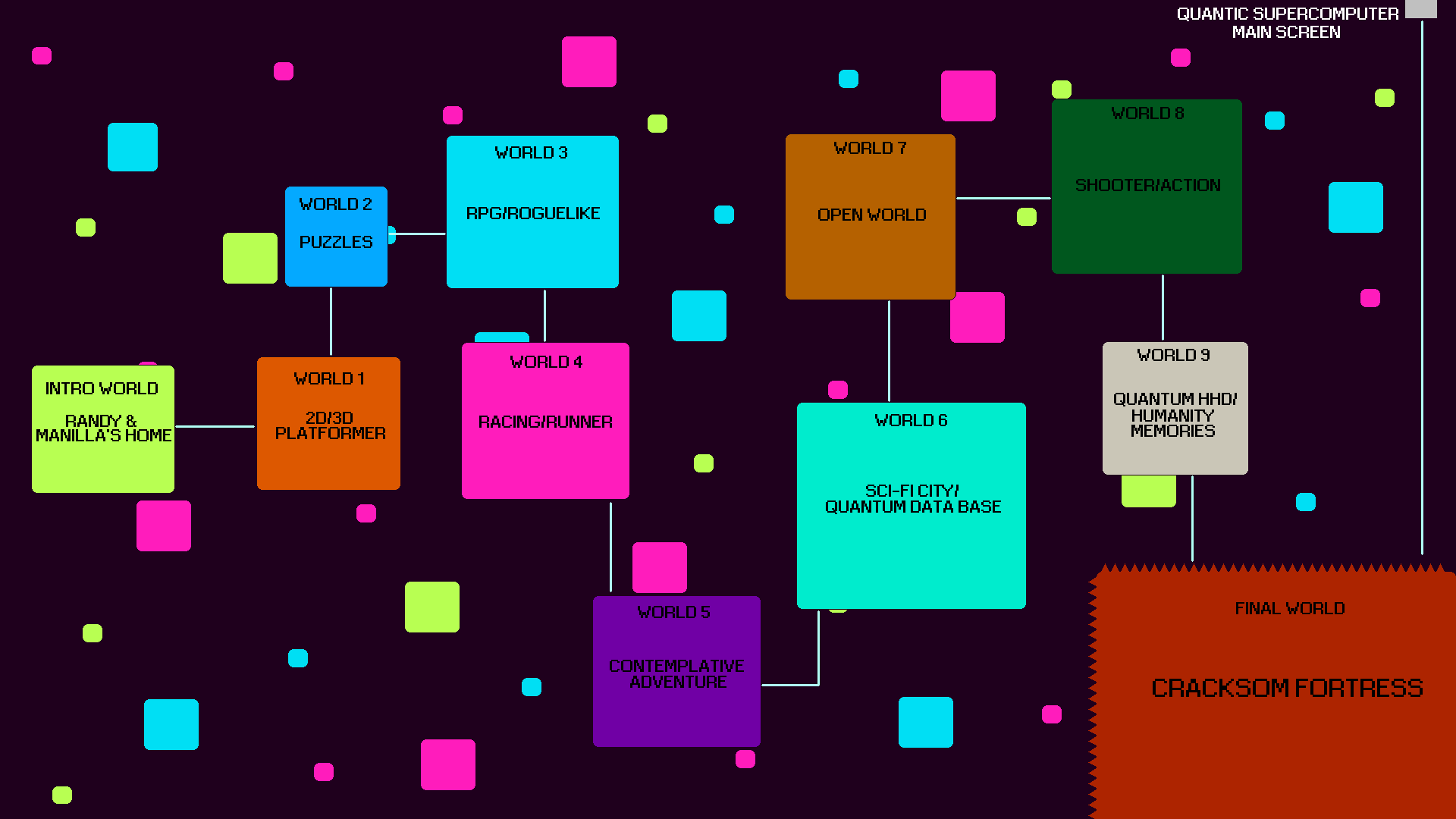 Each selectable Net-Cube of the game, represents and refers to a certain videogame genres (RPG, Platform, Arcade, Shooter, etc.), with distinctive colors compared to most (behind will be shown a screenshot of a very early prototype version of what it consists of). 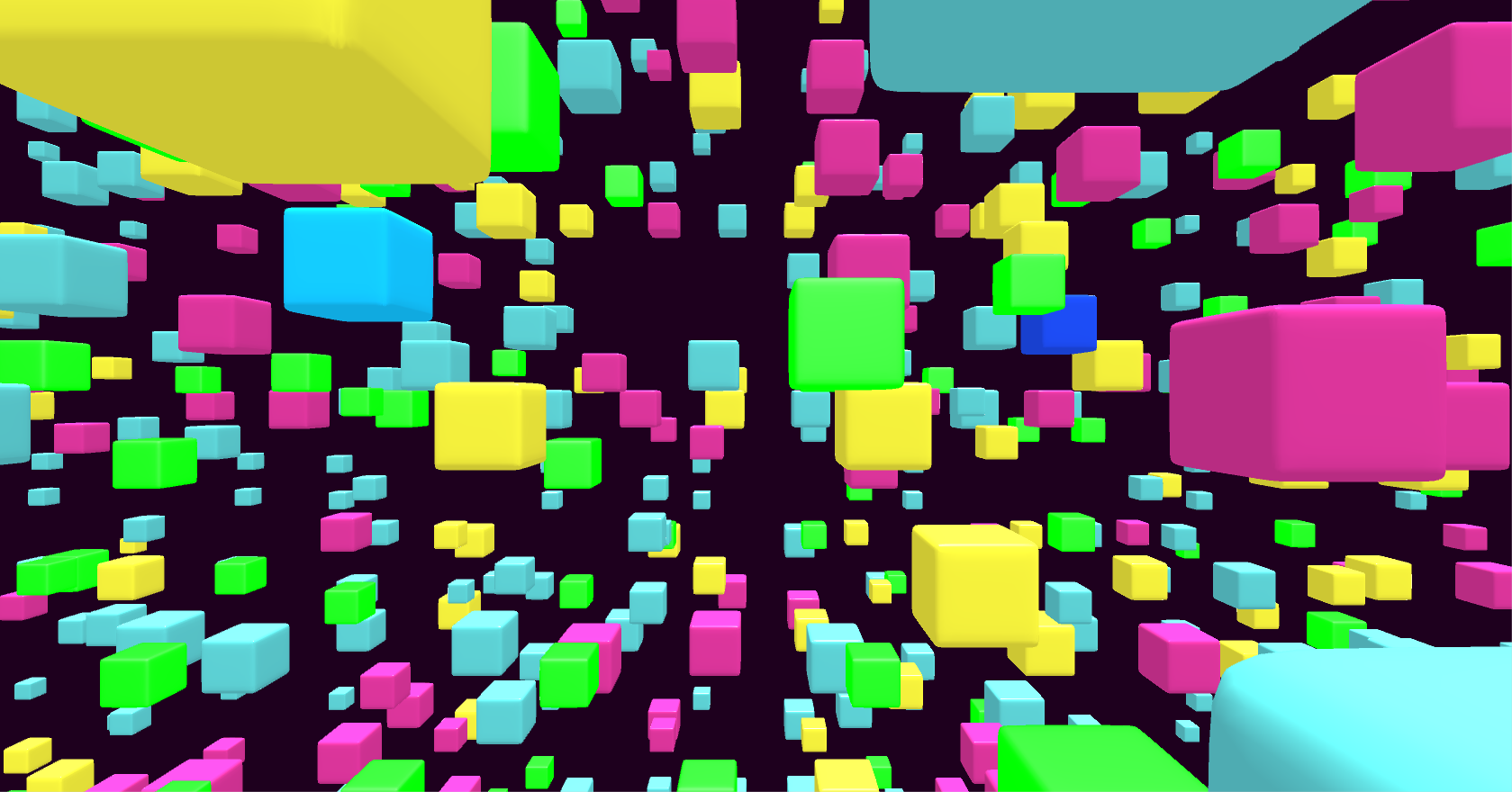 The two cubes in blue a little less clear, will possibly be the selectable worlds. 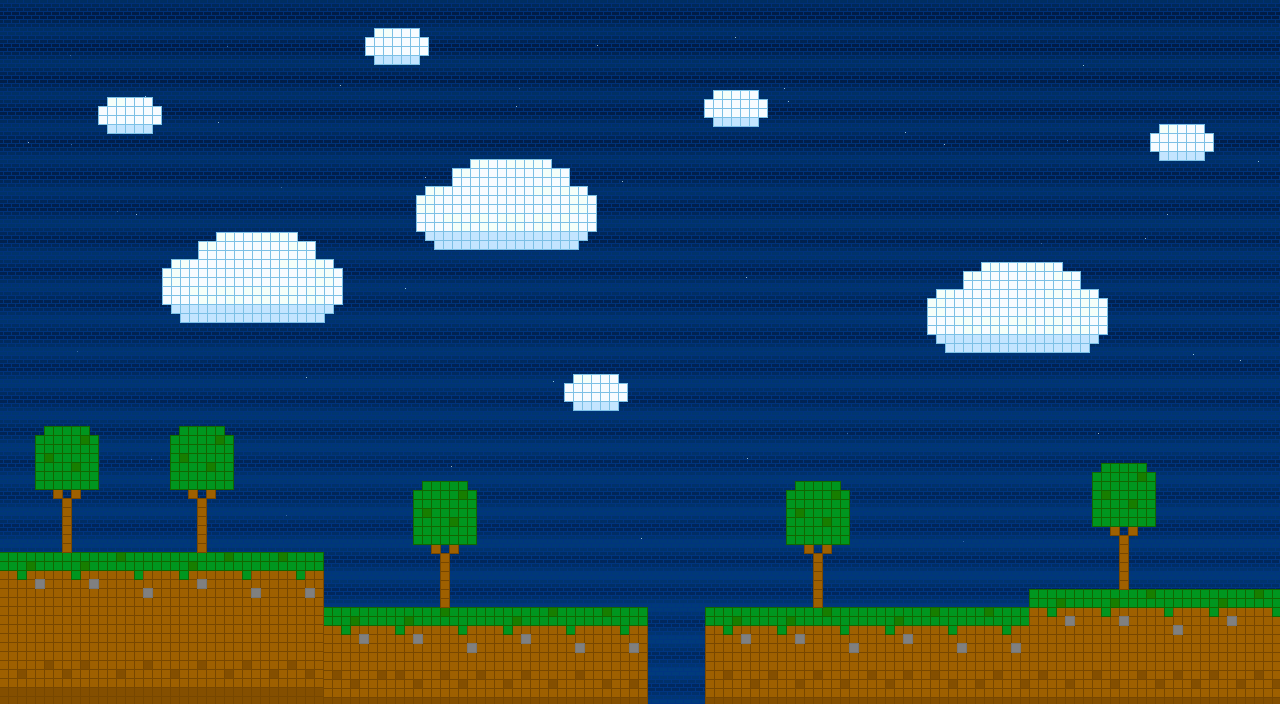 Upon entering inside of the Net-Cubes, they are also the entry to discover the worlds of its interior to that these game genres represent. Such for example Terra-Qubit, where the levels are of the platforms genre accompanied by a retro and pixelated mosaic aesthetic.

If you are in knowing more about this project, There is a download file of the Pre-Alpha for Windows on the itch.io game page.