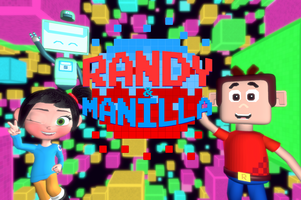 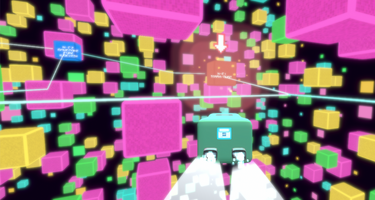 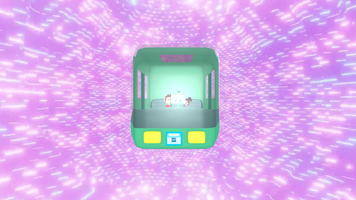 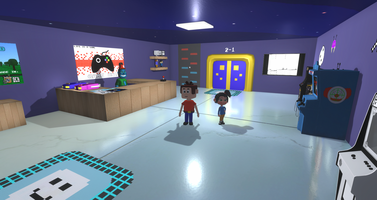 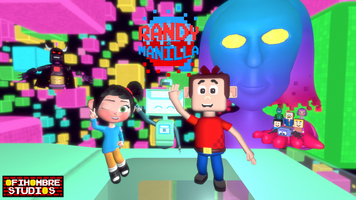 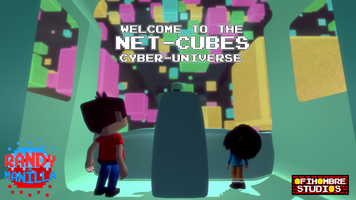 Months before, with the Early Beta, we thought it was decent enough to be the last demo.

However, after several reports with bugs regarding jumps, camera, etc. I realized that I was wrong. Although in the previous beta it polished many details, it also left many others to polish (and the worst thing is that they were even important parts)

That's why for this 2nd Beta, There has been a lot of focus on trying to polish all the details we could find and less on adding new levels. And as always, start with the first in the list with the graphic upgrade:

Again, the Net-Cubes have changed their textures a bit. Those that aren't part of the selectables, have clear edges that distinguish a little better than those that are. And also its colors are somewhat less saturated.

The same for the E-Mailer's ship, which has another slight but not insignificant model redesign and an improvement in lighting. 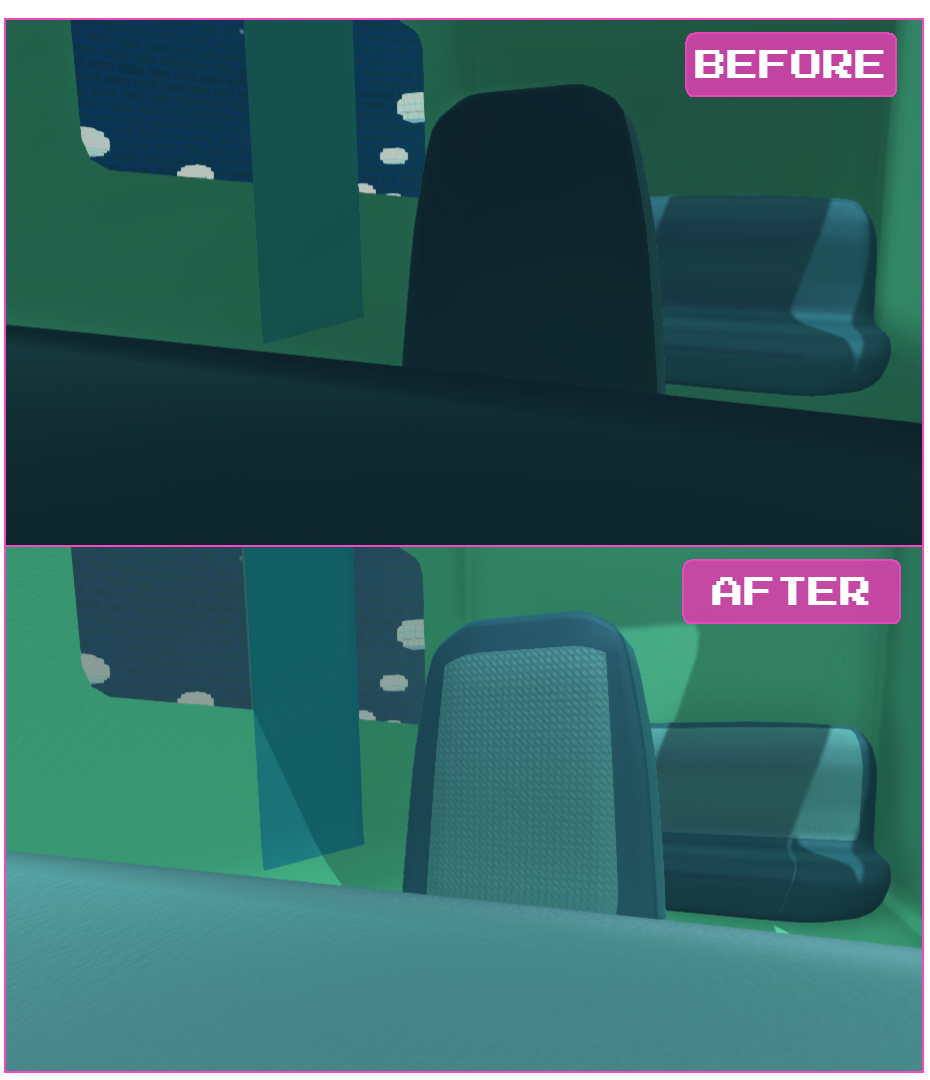 Seen from inside, it can see that the light from the windows and visor hits it, and you can also see normal maps, especially in the seats, that already have a second texture apart. 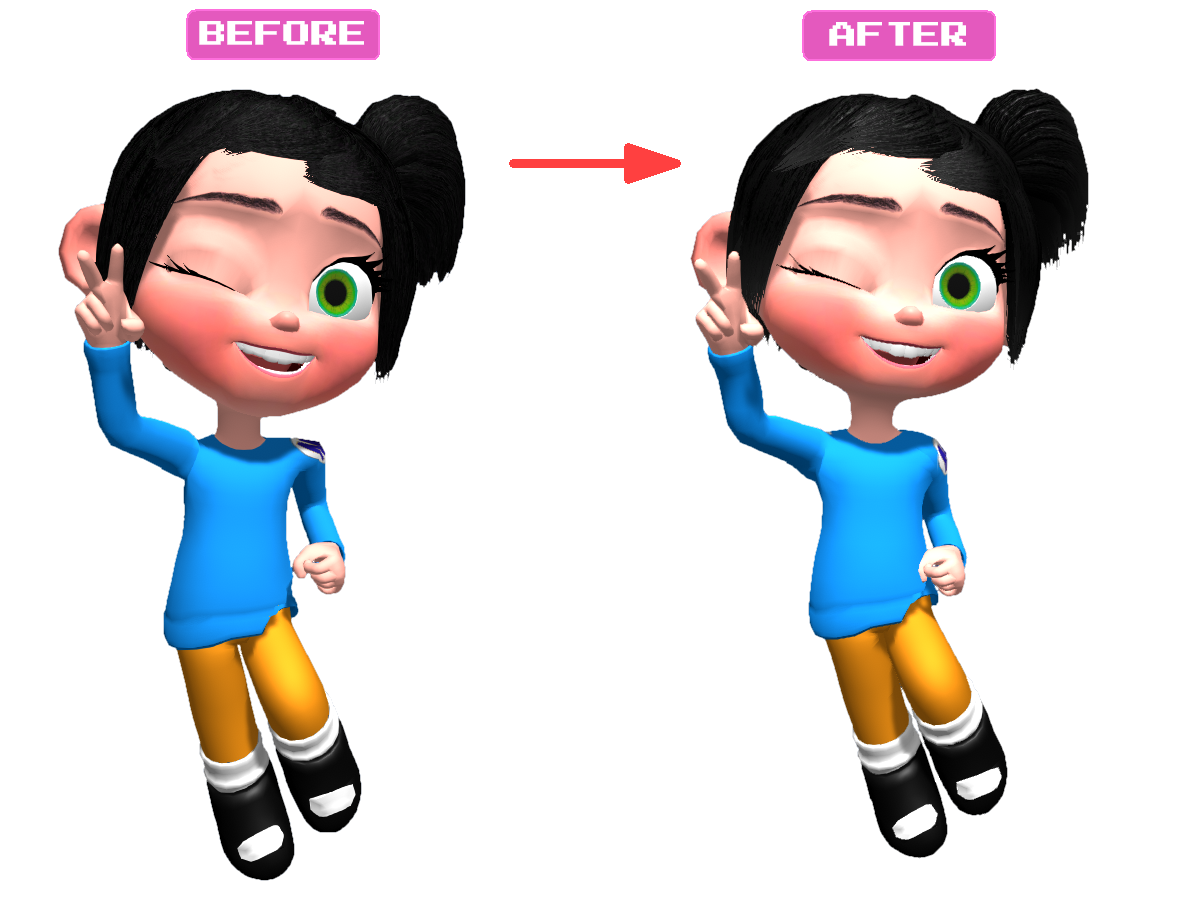 And even Manilla has a new hair look. She looks like more cute with that.

In the first Terra-Qubit levels, they had a very 3D land/world style fixed camera because that was the original idea for these levels. But there were sections that were poorly designed, such as the routes that was only shown while the character was walking directly towards the camera,which for a sidescroller platform game, hinders the gaming experience and comes to unexpected things suddenly.

That is why the camera of the first levels has been changed to a more manageable and similar to the one in the hub or in the later levels. As well as the structure that surrounds the routes was also redesigned in favor of the new camera.

If you go to the pause menu, you will see that the icons of the qdatas that were collected, are numbered with roman numerals to indicate the order that they were collected in each Net-Cube. They have also become buttons on the pause menu to show a preview of the qdata picture from the already obtained, and it disappears so that later it shows the other one.

The list of all other updates and improvements is somewhat longer than in previous articles, so it will be better to list them by numbers and order them from generals to from each specific Net-Cube:

2. Added 4 more stages (include one boss)

3. Small improvements on the UI buttons

4. Ship controls for keyborad & gamepad are now by default

5. Camera drift in gamepads are now fixed (at least from Xbox One)

6. The characters has greater mobility through the air while performing the jump in 3D levels

7. Fixed harsh brakes when jumping (only if while the HP is greater than 1)

8. Redesigns in certain parts of the levels

9. The max score is slightly lower for levels that require it

11. Added a button indication for fast text in the dialogs

14. The button for Randy punches can be pressed twice to perform combos

15. The checkpoints are now healing points

16. When a character into the void, it returns to the near position before the fall. But it loses one HP

17. A red fading was added if a character die

18. Buttons have been swapped between jump and fire/kick in gamepads

19. The net-points for the objective from level 1-4, has been changed by corrupt bricks

21. Both Randy and Manilla as NPCs will stop following the player for then go towards the arcade controls as they get closer

22. Randy can give up to 2 hits with double punch

23. The HP from many enemies it has been reduced

24. Enemies can no longer do burst attacks (specially with Manilla)

25. Manilla no longer takes damage while an enemy is spinning from very close distanse

26. To each battle, the icons of the attack buttons appear

With so many details added and improved for this version, maybe it can make a difference compared to the previous version.

I hope that this version, despite its problems, is good enough to consider it as the definitive demo before putting a price on the final and complete version.

It has been a great honor to develop this project since I started showing it in 2019, and also thanks to a great collaboration of people from many parts of the world.

If you are in knowing more about this project, there is a download file of the Early Beta for Windows on the itch.io game page.